Still Another Mappy Monday- the Freeds of Sutton Valence 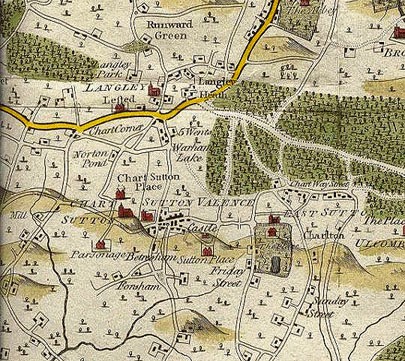 This charming map is the result of a search online for a neglected branch of my family; the Freeds.
Charles Tapply was married to Ellen Freed Benn. For years, we thought she was born in Kent, but actually she was born in London. However, her mother died in childbirth or shortly thereafter and she went to live with her aunt. Elizabeth Freed Boorman  lived with her husband, who was a wheelwright, in the small village of Sutton Valence. Ellen was christened there, as I discovered in the FamilySearch records.
Ellen Benn
Gender: Female
Christening Date: 22 Mar 1857
Christening Place: Sutton-Valence, Kent, England
Father's Name: John Benn
Mother's Name: Mary Benn
For those not familiar with Kentish geography, here is a modern map showing Sutton Valence. 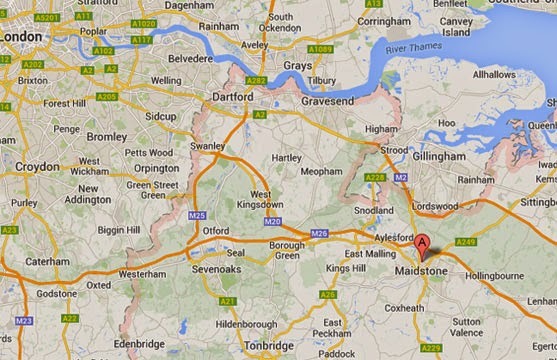 Personally, I love the first map with the tiny depictions of churches and farmsteads and forests. All the Freeds lived in the immediate area and sorting them out will be yet another challenge!
at June 23, 2014 No comments: 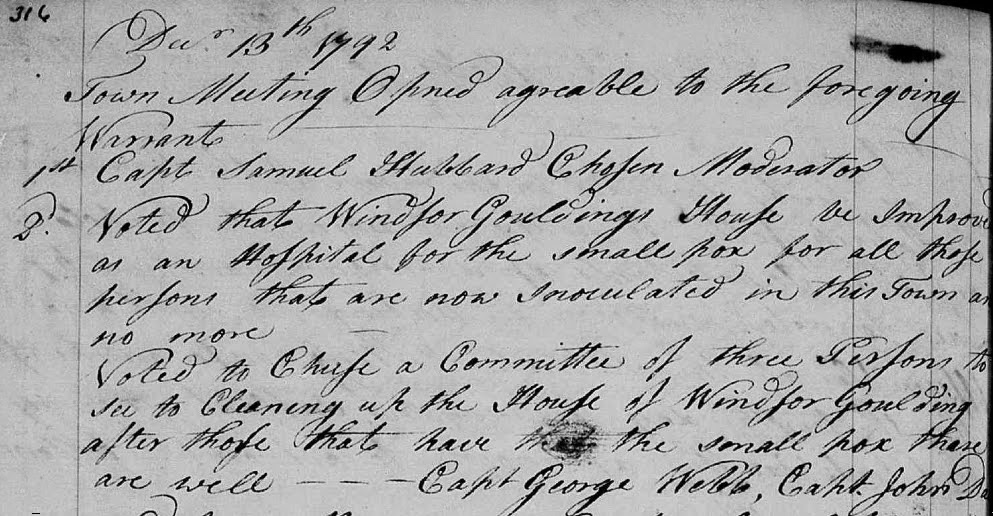 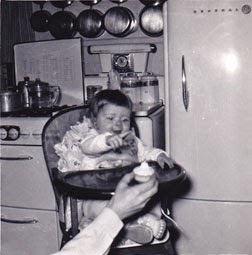 I noticed about midweek that there were a few more hits on the blog. Then it "hit" me: Monday was my  blogiversary. It was a year ago on June 2, 2013 when I began. Thanks to Geneabloggers for the reminder. And Happy Blogiversary to ME!
at June 07, 2014 4 comments: